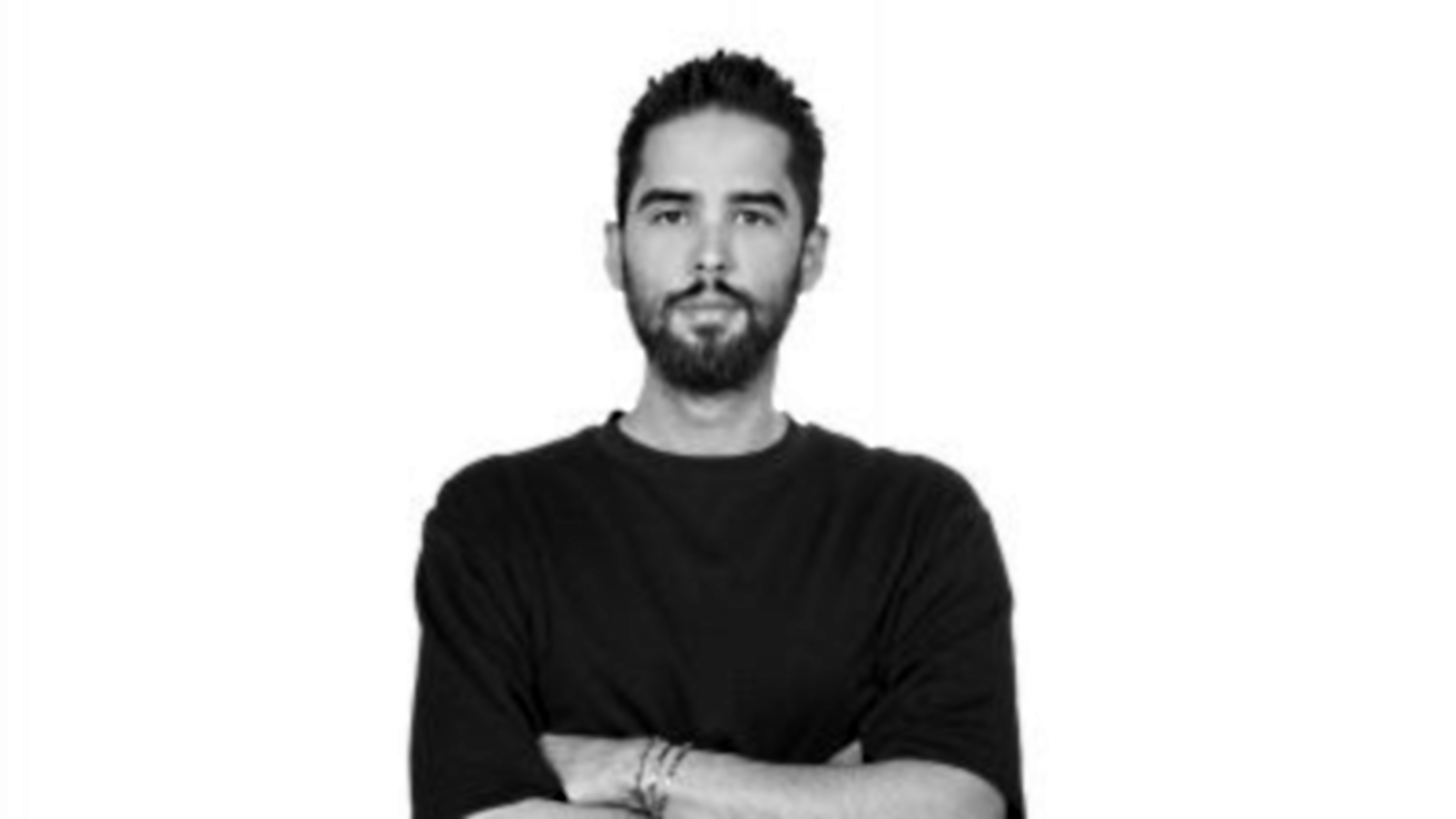 Born in 1992, İstanbul. Native language Turkish, proficient in English. Between 2003 and 2011, He participated in national and international tournaments as a swimmer licensed by Fenerbahçe Sports Club. He started studying interior architecture at Işık University in 2011. During his university education he participated many national projects as volunteer. While continuing his education, he made his internship as a field architect in AntOrman Çekmeköy project, which is part of Ant Yapı. In 2014 he worked as a field architect at the construction sites of Abdullah Burnaz Design Team company projects as part time. He attended to ELS English language education programme in Canada during 2016. Following his university graduation in 2016, he led and completed Istanbul Tuzla Bahcesehir College Project as field architect which has 1.400 student capacity. In 2018, he joined Efekta Architecture Team and successfully took charge of Sultanahmet Hilton Curio Project as a site architect during 2 years from begining untill the end. In 2020, he completed the Marmarapark FoodCourt Renovation Project as a Project Coordinator with MUUM Architect. Emir Çetindağ has been working as a Project Coordinator in MUUM since 2020.